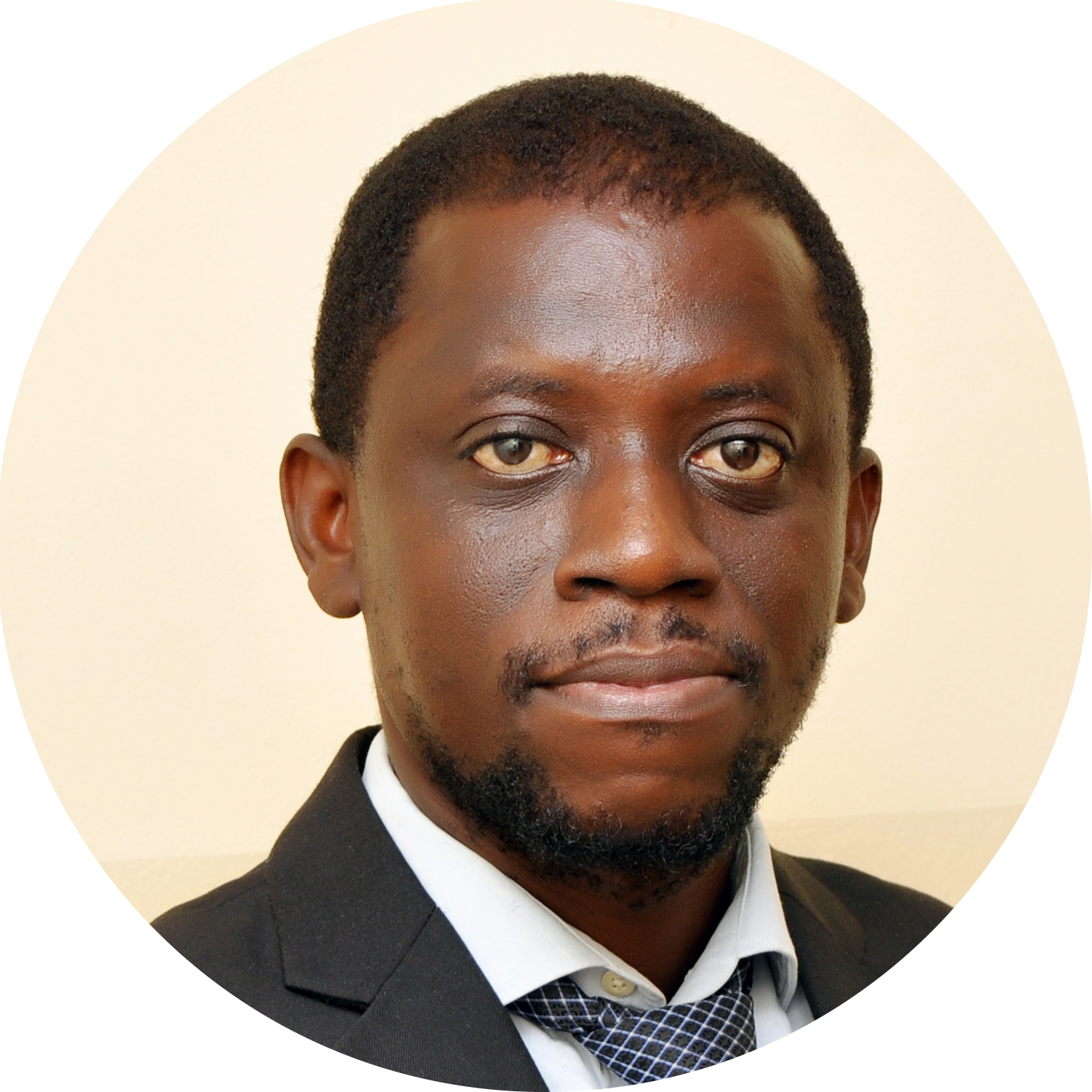 Head of Audit
Mr. Richmond Amuakwa joined IZONE as the Internal Audit Manager when the company commenced business in July 2011. He previously worked at Itel as an Internal Auditor, moved on to become the Finance Manager and later was the Director of Finance. Richmond also worked as an Auditor with MGI Hyde-Fynn & Osei a chartered accountants and management consultancy. He is now the head of the Audit Department at IZONE. He has a long-standing interest in finance, Information Technology, Internal Control Systems and a high regard for excellence. Richmond holds a Bachelor's Degree in Commerce and has partly completed part two of the Association of Chartered Certified Accountants (ACCA) qualification. He is also a member of the Institute of Internal Auditors.